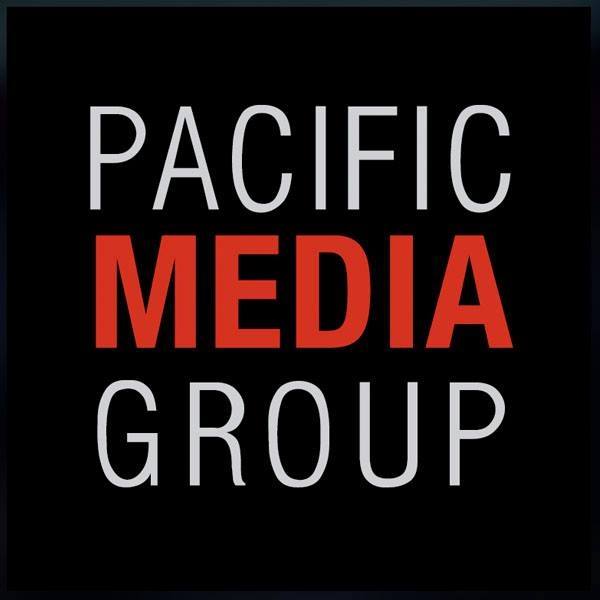 COO and Director of Digital

After being raised in Upcountry Maui, Jack left for college in California. Jack began his career with Media News Group, working with several newspapers in Northern California. He promptly left “corporate life” to pursue a path of entrepreneurship, and over the course of several years, he launched and subsequently sold a handful of regional publications, mobile apps and other media and technology related products. Jack has been involved in a handful of start-up companies and consulting projects that range from digital media to aerospace.

vThirtyFive LLC, Dugan’s current software development and consulting company, serves a handful of National customers across the USA and is responsible for the development of several technologies and systems currently active with Pacific Media Group.

Jack recently celebrated his 19-year marriage anniversary and is a proud parent of two daughters. He enjoys surfing, hiking, snowboarding and other outdoor activities. Jack is passionate supporter of several Hawaii community programs and is an active volunteer with multiple Maui youth programs.